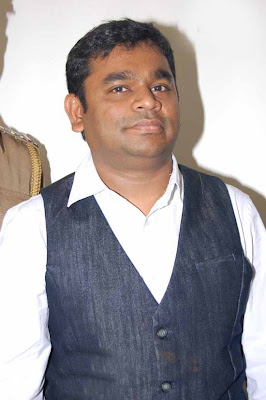 Isai Puyal AR Rahman and Resool Pookutty have been selected to be on the Oscar Awards nomination committee.
The Oscar Awards are given in different categories to bestÂ films that are known internationally. Last year, many Indians got Oscars for the film â€˜Slumdog Millionaireâ€™.
AR Rahman got 2 awards, Resool Pookutty for one and so did lyricist Gulzar.Now Rahman and Resool Pookutty have been chosen to be on the committee that selects films for the Oscars for the coming year. AR Rahman speaks about this. â€œI did not expect this. This unexpected surprise has made me so happy. This is a big responsibility. I have been given a lot of responsibility and it is my aim to fulfill it to the best of my abilitiesâ€, says AR Rahman.
â€It has been a very happy feeling and a pleasant surprise to be selected to be on the Oscar awards selection committeeâ€, says