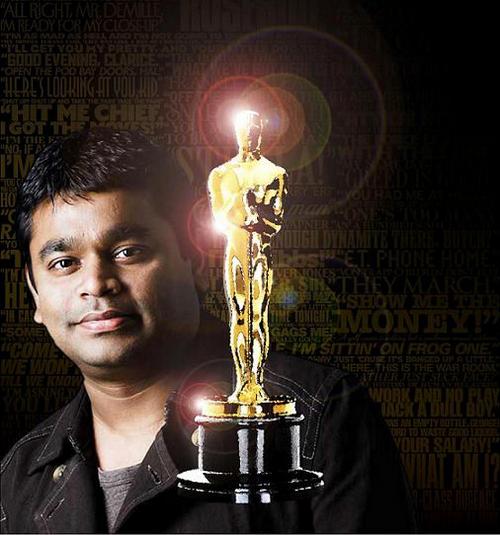 Sharing their experience Ganesh and Kumaresh expressed, â€œIt was a totally different experience to compose music for movie. In an album we compose music outlined on our own ideas and inspiration. But when we composed for movie the scenario changes the music has to be perceived based one concept, it was different as there was story to convey. Composing for movie is like a collaboration of mind and heart when you hear music it stays in your mind but when it gets visuals, the music immediately touches your heart.â€

The duo have released several albums and toured extensively with top notch artistes. For long time, the duo has been assisting Rahman and Ustad Zakir in their concerts and tours.

Speaking on their association with Rahman and Ustad Zakir Hussain the duo said, â€œThey both are legends and we have learnt a lot from them. Rahman has redefined Indian music, and has a great sense of music which is very important for composition, he has a definite idea of what he wants. The best thing we felt about Rahman is that he hasnâ€™t changed at all. He is what he was 30 years ago, which is a greatest virtue.â€

â€œZakir Hussain is a master, as in age, stature, what he has achieved, how he performed, how he perceives music, in everything. He is more like elder brother to us, whenever he perform itâ€™s like a new beginning and he brings out the best in us. Itâ€™s always great to perform with him because he makes it very simple and comfortable,â€ they added.