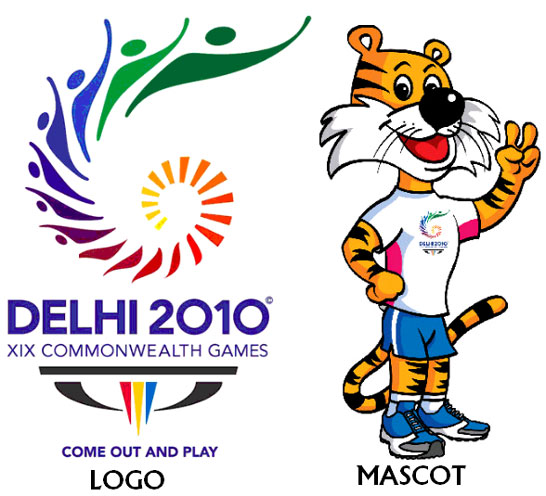 Kalmadi, however, neither confirmed nor denied reports that Rahman will further tweak the song to make it more lively.

“Rahman is a great artist and we are aware of his credentials. He has won many international awards. I am very happy with the song.”

“He is going toÂ Mumbai to film the song and once the video is out and it is played on TV, I am sure it will fast catch on with the audiences. They are going to cheer the song,” Kalmadi said.