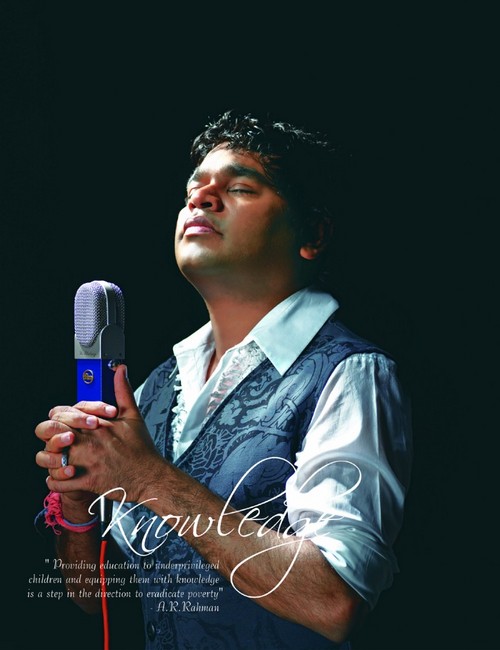 Katrina got inspirations for singing nursery rhymes from, Maya her 3-years-old niece, child of her eldest sister. She told that she is very much willing to help the cause of economically and emotionally deprived children. Katrina is actively participating in other charity works with her mother Suzanne for her organization â€œRelief Projects India and Mercy Homeâ€. She had donated checks from her TV appearances like Dus Ka Dum and Kaun Banega Carorepati to this very cause.

â€œItâ€™s a fun album for kids, something I always wanted to do, to deepen my connectivity with kids. I had a ball recording the numbers. I havenâ€™t laughed so much for a very long timeâ€, Katrina said after recordingÂ the album. â€œIt isnâ€™t in good taste to talk about these things. Itâ€™s just a tiny school for toddlers being built next to the orphanage that my mom runs in Maduraiâ€, she added. She also said that she aims to do more charity work in future.

The albumÂ is named â€œRhymeskoolâ€. B.R. Vijaylakshmi, the general manager of audio visual media of SaReGaMa said that Katrina has done an amazing job and he also said thatÂ the albumÂ will make learning rhymes a fun and engaging experience for child.

Katrina Kaif also plans to do another album on love songs and she wants to have children. â€œI give myself 4-5 more years in the industry. Then Iâ€™ll get married and have babiesâ€, she said commenting on her newÂ nursery rhymeÂ album.