Music changes according to what people demand: AR Rahman 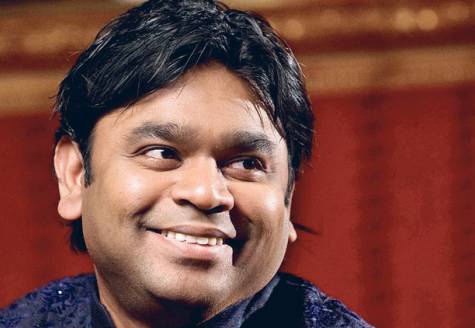 Which is why perhaps his music reflects this fact. And that very reason prompts music composer AR Rahman to value classical music and its masters.

â€œClassical musical tradition will always continue because it’s got a solid foundation and so much of value. I feel thatâ€™s the source of all music coming up,â€ admits Rahman.

He recently lent support to author-filmmaker Nasreen Munni Kabir’s venture, a 50-minute documentary on Ustad Bismillah Khan which consists of biographical interviews of the artist.

â€œWhen I heard that Munni has made this documentary, I saw it and thought that this had to reach out to as many people and musicians who are part of the culture. Even if 10 people buy the DVD and are inspired, it’s worth it,â€ says Rahman about Bismillah of Benaras, the 50-minute documentary. The Ustad, as Munni informs, used to even support 100 families and charge Rs five lakh for each performance.

Rahman feels that movies in the past presented classical music in a much better way. â€œWe had great directors who presented classical music in a very approachable way for the public, which is getting lesser and lesser. In the South there was S Balachander, in the North there was Satyajit Ray… who were doing it very nicely so that people could appreciate. Now I think itâ€™s more like â€˜Oh let’s not have that, letâ€™s have an item song!â€™ I think it needs more intelligent implementation of the music in movies. In Delhi 6 we tried to do that with Ustad Bade Ghulam Ali Khan saab and people loved it. So, it has to be done in a wholesome way,â€ he explains.

The composer does agree that a movieâ€™s success is driven by its music. â€œMusic changesâ€¦ part of music changes according to what people demand, but the real music always stays, whether itâ€™s western classical or Indian classical. In India, every street has a tutor, every region has its own music, so the legacy will always continue,â€ smiles Rahman.