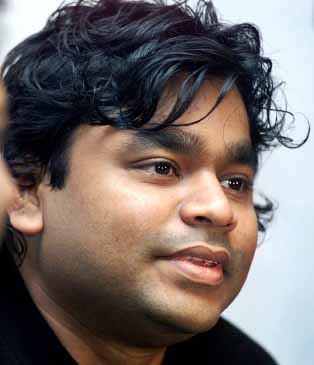 CHANDIGARH: Even before it’s on everybody’s lips, Panjab University’s first-ever anthem has already scored a hit. After renowned Bollywood lyricist Irshad Kamil penned the anthem that is called ‘Shano Shaukat’, names like A R Rahman, Sukhwinder Singh and Pritam Chakraborty will also lend their musical acumen to the prestigious project.

The anthem would be formally launched during a function on May 17.

Officials said while Sukhwinder has sung the melody, the music has been composed by Rahman and Pritam. ”The contribution of these greats will make it the best-ever composition in history,” PU officials said.

The 12-line anthem has a blend of Hindi, Punjabi and Urdu words. ”It has inputs from both Pritam and Rahman and the result is mellifluous,” the official added.

Talking to TOI over the phone from Mumbai, Kamil said, ”I have tried to make the anthem as simple as possible. The intention is to make it a classic. Just like a vintage car, it will retain its class even 50 years down the line.”

The lyricist added that after scripting the anthem, composing the music was another huge task. ”I took inputs from people I have worked with and the end result is this song,” he added.

Kamil added that the music had been given keeping in mind that it would be sung by the good as well as not-so-good singers. The university recently decided to have its own anthem to promote and project its unique national character.

Sukhwinder Singh | The voice behind ‘Chaiyya Chaiyya’, ‘Dard-E-Disco’ & ‘Chak De India’, he has sung the melody