RAHMANâ€™S THEME SONG TO BE RELEASED

The theme song for the World Tamil Conference that is to be held in Coimbatore will be released on May 15th, 2010. A grand event to mark the release of this theme song will be held at the Centenary Hall located at the University of Madras.It is well known that the song has been penned by the Tamil Nadu Chief Minister M Karunanidhi and the music for it was scored by the Oscar winner AR Rahman.

While the CM will release the audio it will be received by Padma Bhushan SP Balasubramaniam. 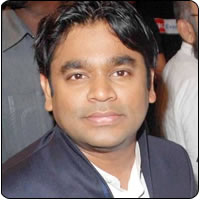