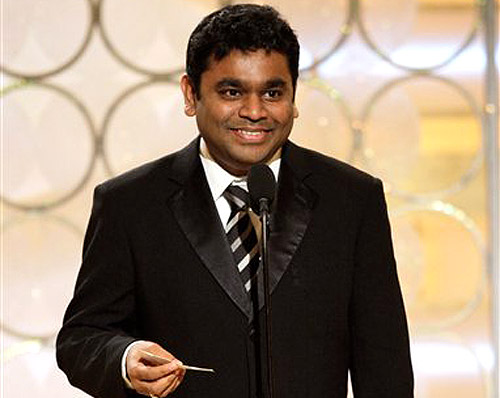 December 7, 2010: If there is any occasion that will bring these superstars together, they must be doing it for a substantial reason. Well, this is all for the sake of lyric writer Vairamuthu, who has penned 7000 lyrics for film songs. The lyric writer commenced his journey in film industry through the song â€˜Idhu Oru Pon Maalai Pozhuthuâ€™ for the film â€˜Nizhalgalâ€™. Almost all his songs have been chartbusters including the recent ones â€˜Arima Arimaâ€™ and rest of the numbers in Rajnikanthâ€™s â€˜Endhiranâ€™.

The lyric writer has chosen 1000 best lyrics in his career and will compile it together in a book. The book will be launched by Chief Minister Kalainyar M. Karunanidhi with Superstar Rajnikanth and Padmashree Kamal Haasan will receive the first copies. The event is scheduled to be held on January 2, 2011, which will be attended by the most proficient filmmakers, music directors, actors and playback singers of Tamil film industry. A.R. Rahman will one of the prominent chief guests, whoâ€™ll be present for the occasion along with filmmakers Manirathnam, Shankar, lyric writer Vaali, playback singers S.P. Balasubramaniam, KJ Yesudas, P. Susheela and others.

The playback singers will be crooning the songs penned by lyric writer Vairamuthu.