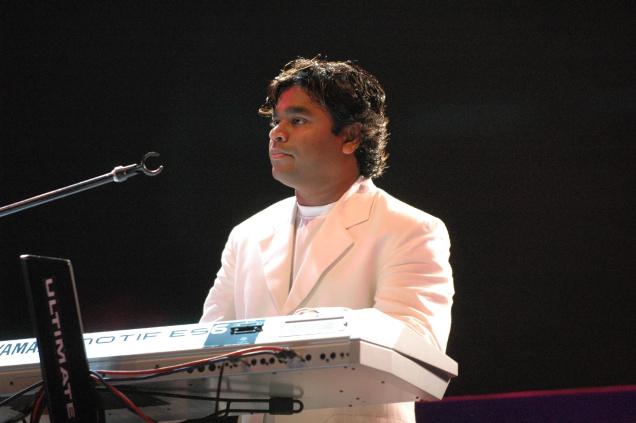 The album is a compilation of best-known kids rhymes and some new rhymes which are sung and composed by students of A R Rahman’s Chennai based music school KM Music Conservatory, and supervised by A R Rahman.

The album also feature a special animated video created by Indiaâ€™s 3D animation studios â€˜Accel Animation.â€™ For the first time Katrina Kaif will appear as an animated character of a fairy and will be lending one-line voice-overs on the songs. The album will be released in VCD and DVD format.