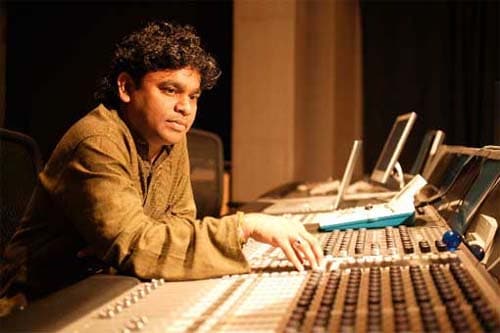 Oscar winner A R Rahman absorbed in work at A M Studios in Kodambakkam, Chennai. 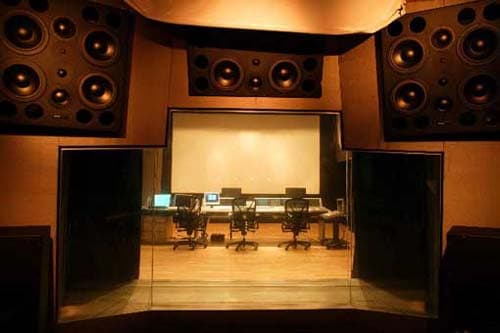 This is where Rahman composed the music of Rakeysh Om Prakash Mehra's Rang De Basanti. 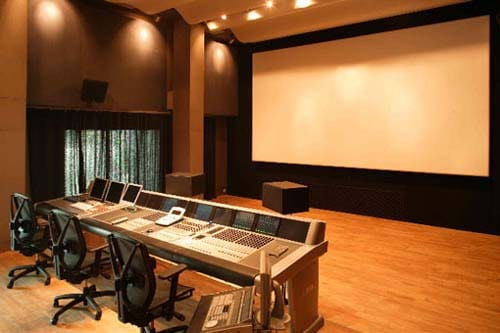 The studio has been designed by Studio 440 and the state of the art equipments are from Daxco Digital. 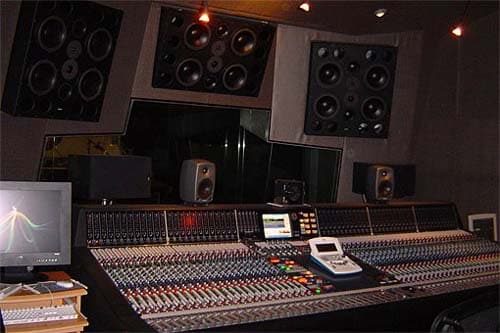 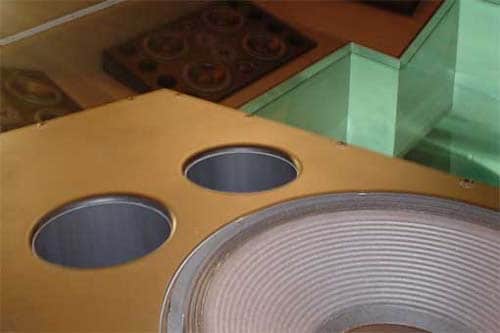 The studio was inaugurated by A R Rahman in 2005. The recording area of the studio can accommodate upto 30 musicians at a time. 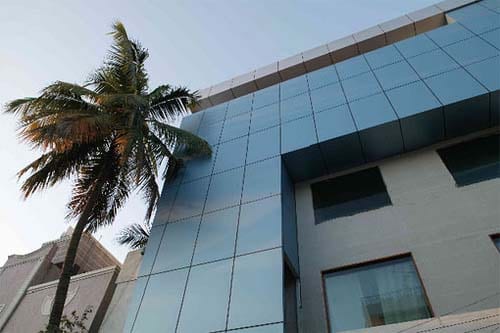 Outside view of A M Studios.